An aesthetics in which the audience is perceived as enemy. [4]

The human and the machine as symbiotic, cyborg. [35]

The cyborg as an overestimation of the importance the machines place in humanity. [11] 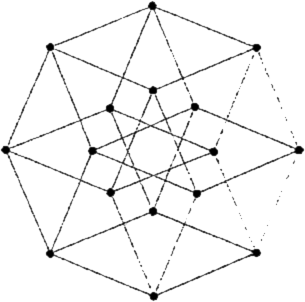