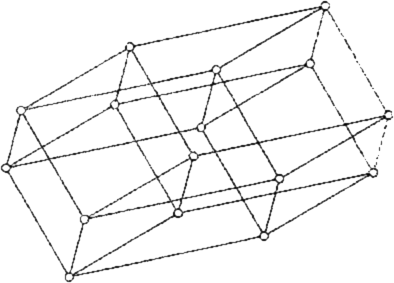 And believe that you see something. [47]